Ethereum, the king altcoin, has been generating a lot of buzz lately. According to CoinGecko, the coin appreciated by 4.5% in the weekly timescale.

This is because of the upcoming “Shanghai” upgrade which is expected to improve the overall usability of Ether’s Layer 1 chain.

The term “Layer 1” describes the fundamental components of a network. Transactions on L1 blockchains do not require the involvement of any additional networks for verification or settlement. 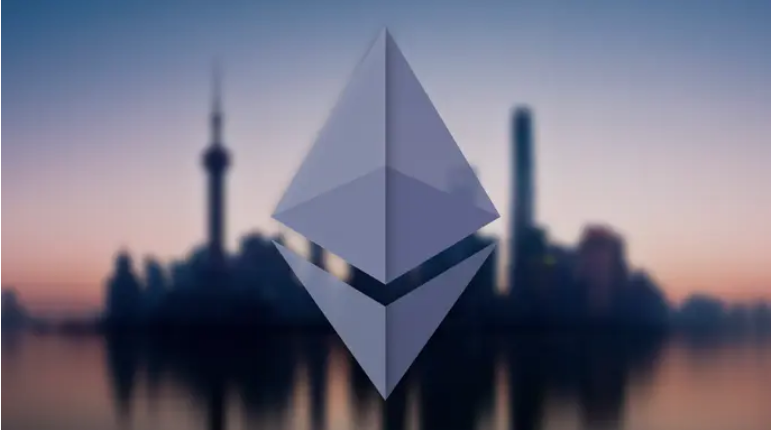 The Gist Of The Upgrade

After the widely-recognized switch from Proof-of-Work to Proof-of-Stake consensus last year, Ethereum’s next big update is called Shanghai.

The team has already mentioned that the forthcoming Shanghai upgrade, scheduled for release this September or later, will allow for the withdrawal of staked ETH in addition to other minor enhancements.

The most noteworthy development to come out of Shanghai is the proposal known as EIP-4895, which will make it possible for those who took part in staking ETH into the Ethereum 2.0 contract to withdraw cash and staking incentives.

Another major highlight is the planned reduction of the Layer-2 gas fees as improvements would be made on the rollup system of L2s. This would allow more data to be processed on a single transaction therefore making the fees lower.

Short-Term: Anything Can Happen

Although this news is great and all, the hype generated by this event could be sensationalized. The Merge, which was greatly publicized until the change happened, saw ETH drop after completing the consensus change.

This increase could be another sell-the-news event which sees strong anticipation that the asset would go up in price. But with the upgrade happening in such a long time, further drops are possible as macroeconomics plays a huge part in ETH’s price movements.

If the next week’s Consumer Price Index (CPI) data see that macro trend improving, we could see the U.S. Federal Reserve loosen up as they are aggressively trying to pin inflation at 2%. A dovish central bank will see more investors trusting that the market will be safe, thus moving capital to more volatile assets like crypto.

Meanwhile, Ethereum investors and traders should focus on the consolidation on top of the $1,244 level. Bulls can and should target $1,270 resistance short-term to produce profits.

But with only a few days before the CPI data is released, investors and traders should capitalize on this small gain made by Ethereum this week.