Genesis/DCG: All Cool Again? Bitcoin Investors Should Be Cautious

The Bitcoin price plunged to a new bear market low at $15,487 on Monday after rumors intensified that Genesis Trading and Digital Currency Group (DCG), which also owns Grayscale with its 635,000 BTC strong GBTC, would go bankrupt. 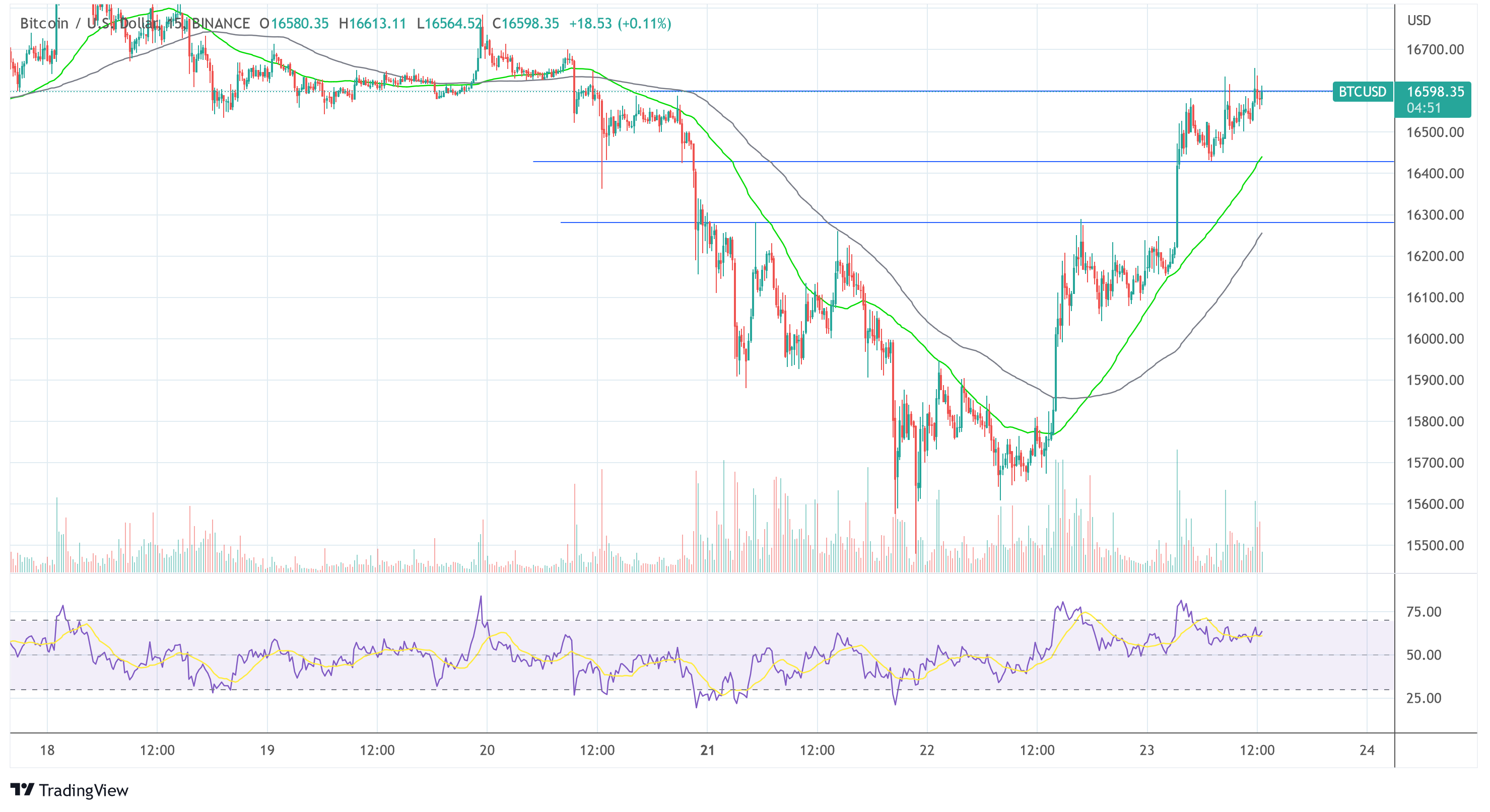 Bitcoin investors, however, might be asking themselves what has changed in the whole misery surrounding Genesis / DCG and Grayscale?

DCG CEO Barry Silbert released a putative letter to investors yesterday. In it, the CEO explained that while DCG owes $575 million to its own trading arm, Genesis Trading, it is not due until May 2023.

Silbert also emphasized that DCG will have revenues of $800 million in 2022. While this represents a decline of about 20% from the previous year, Silbert said that revenues should still be sufficient to pay Genesis.

Further, the DCG CEO also confirmed the the company owes Genesis $1.1 billion on a promissory note that matures in June 2032 and is related to the Three Arrows Capital default.

“Genesis leadership and their board decided to hire financial and legal advisors, and the firm is exploring all possible options amidst the fallout from the implosion of FTX,” Silbert affirmed in his letter, adding that “we will let you know if we decide to do a financing round.”

The letter seems to have calmed the market. However, Crypto-Twitter is still puzzling over possible scenarios around how DCG can overcome its precarious financial situation. One of the main sources of rumors in recent days Andrew Parish, co-founder of ArchPublic, continues to claim an internal, anonymous sources.

VC/Attorney that has seen @DCGco data room per cap raise:

“Current valuations are way off, liabilities dwarf assets… nearly impossible to not see a DCG bankruptcy shortly after Genesis.”

Parish accuses DCG of bluffing and claims that Silbert’s note was not sent to investors. He claims to have heard from several investors and creditors of DCG and Genesis:

This wasn’t sent to us first, we didn’t see it until it was posted online/twitter.

It’s all optics to soften a Genesis bankruptcy for DCG… and lawsuits that will follow.

Parish also dismissed Messari co-founder Ryan Selkis’ supposed “solution”. Selkis suggested that some of the Genesis creditors could convert their claims into DCG preferred or debt and warrants (“the Buffett-Goldman deal”), “potentially led by a reputable debt or growth fund”.

There’s a lot of things that led to this mess, but the current situation seems salvageable. I have no stake in this directly, just want to see a good resolution, and there’s not much time.

Parish countered that DCG and Genesis “have yet to have any meaningful dialogue with Genesis creditors,” as he was told by supposedly major investors.

So what’s the deal? No one knows at this time, except presumably DCG CEO Barry Silbert! Stay safe.

Source and More information: Genesis/DCG: All Cool Again? Bitcoin Investors Should Be Cautious